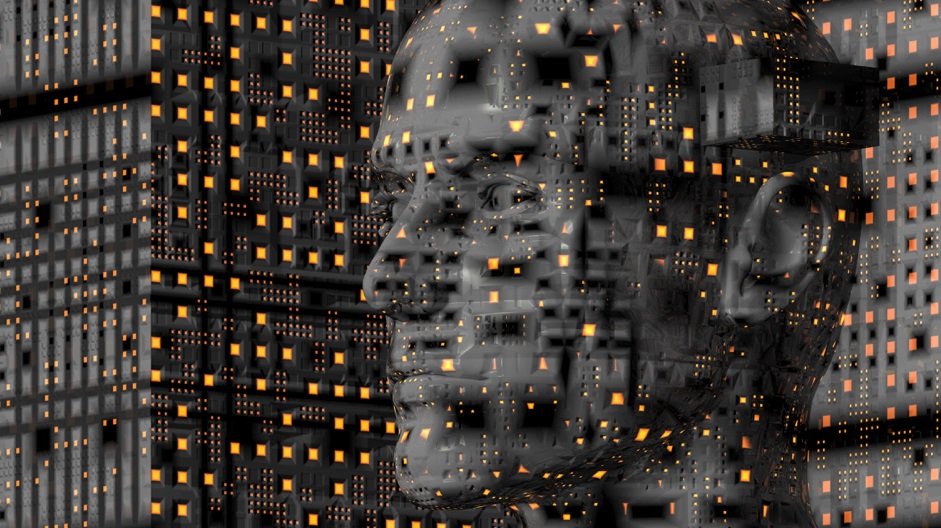 This week, we remember a seminal event in the history of artificial intelligence. It was the twentieth anniversary of world chess champion Gary Kasparov’s loss to IBM’s Deep Blue supercomputer. I was fortunate to be in attendance when Kasparov gave a keynote speech at the 2017 Envestnet Advisor Summit, where he spoke about his latest book, Deep Thinking. […] 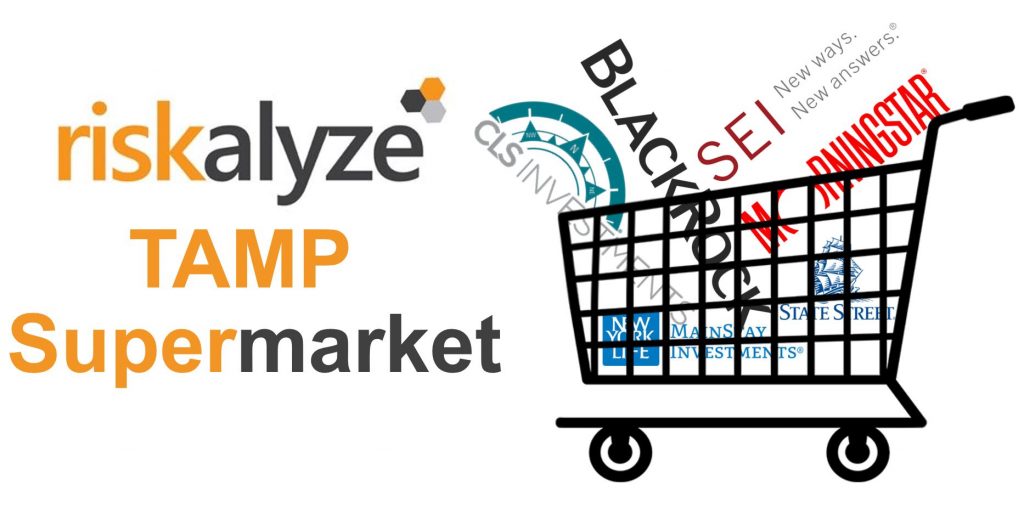 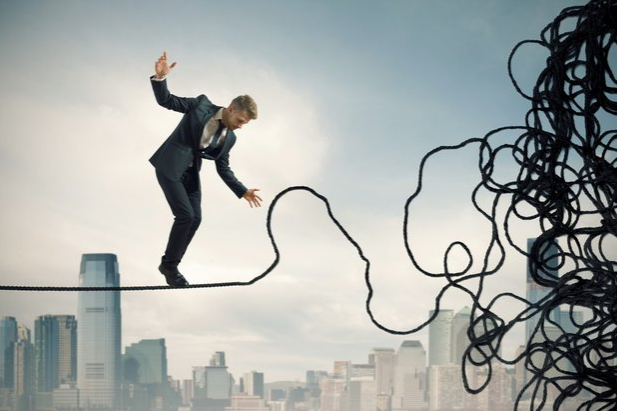 Considering the tidal wave of fear-driven headlines these days, it’s tough focusing on the biggest issue we should be worrying about.  Climate change causing the oceans to rise?  Over-exuberant stock market heading for a crash?  The New England Patriots winning another Super Bowl? The problem is that human brains just aren’t wired to make accurate risk predictions. Financial advisors […] 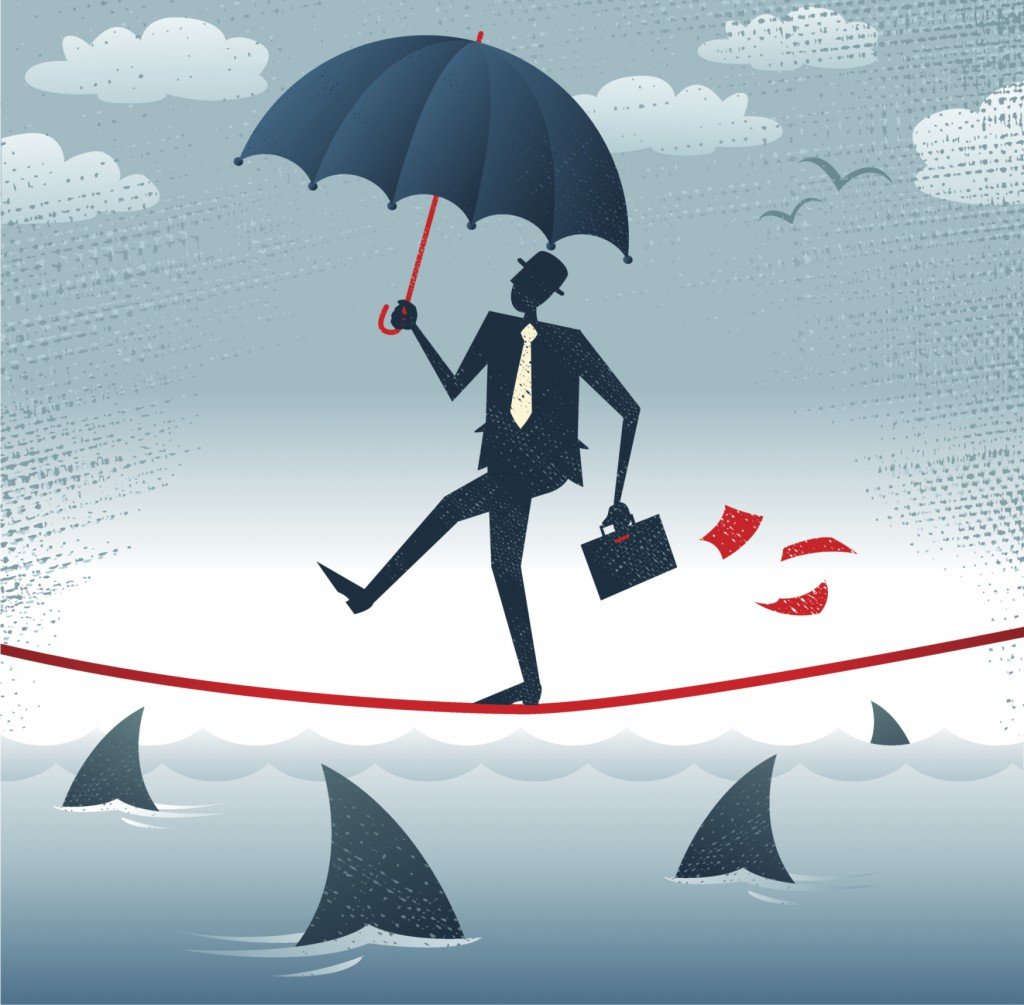 What is the internal force that pushes people to try and solve a problem that almost no one else realizes is even there?   How does building a better mousetrap go from unrealistic idea to working software to a revenue-generating business?  And how do we know if it something we even need? This process has already occurred with risk […] 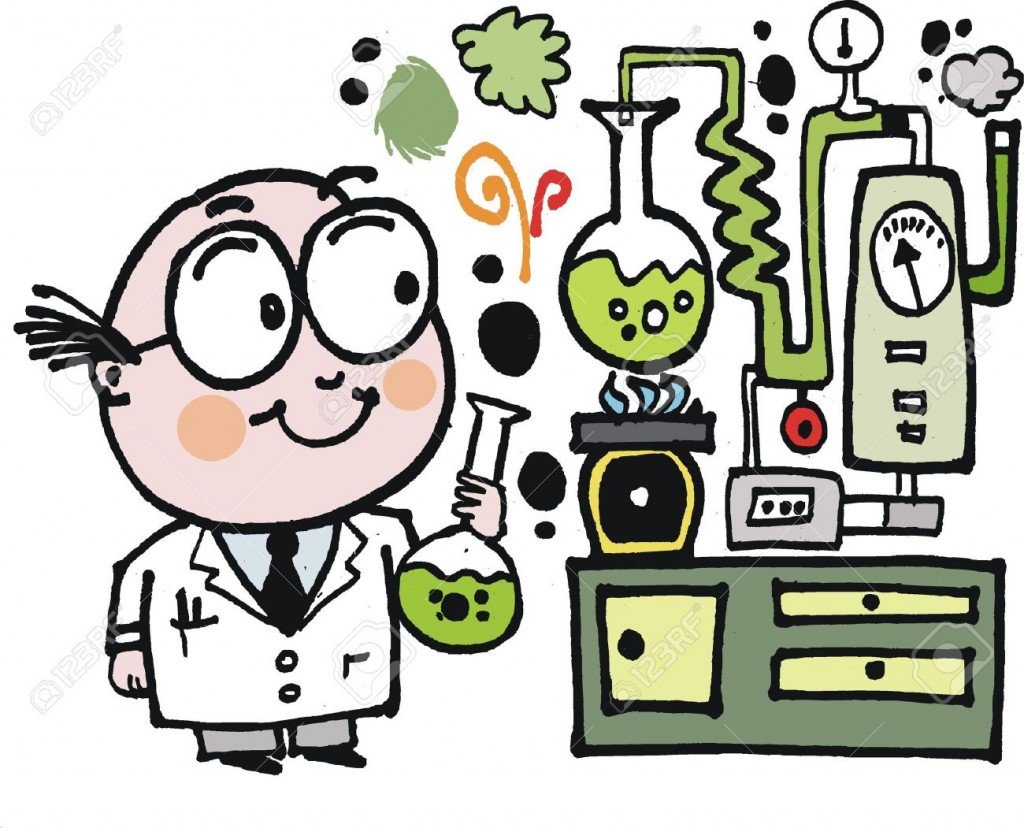 “Living at risk is like jumping off a cliff and building your wings on the way down.” ― Ray Bradbury “Risk comes from not knowing what you’re doing.” ― Warren Buffett It often seems that the world has been just lurching from one crisis to the next, playing havoc with buy and hold strategies and modern portfolio […]