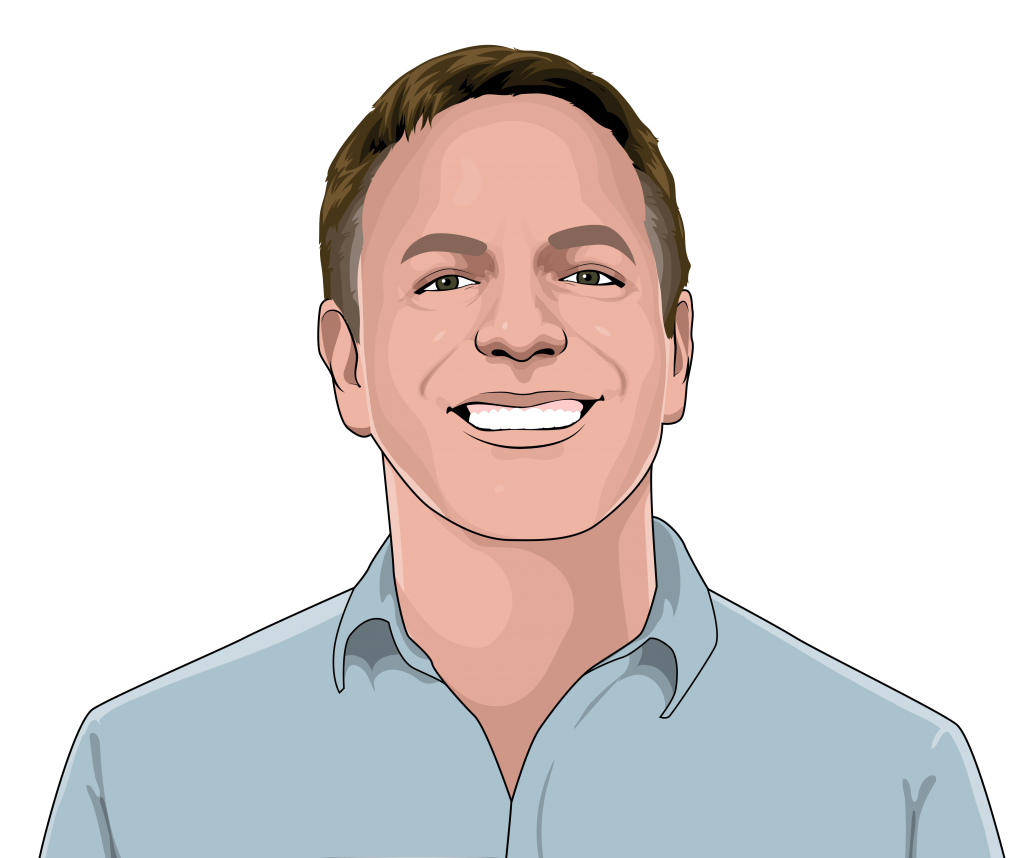 “Everybody fails at some point, but if you have built a level of trust with your clients, there’s no reason for fear.” — Rich Cancro This month’s Winners of Wealthtech interview is with Rich Cancro, who is the Founder and Chief Executive Officer of AdvisorEngine. He sets the company’s vision and strategy and brings over 25 […] 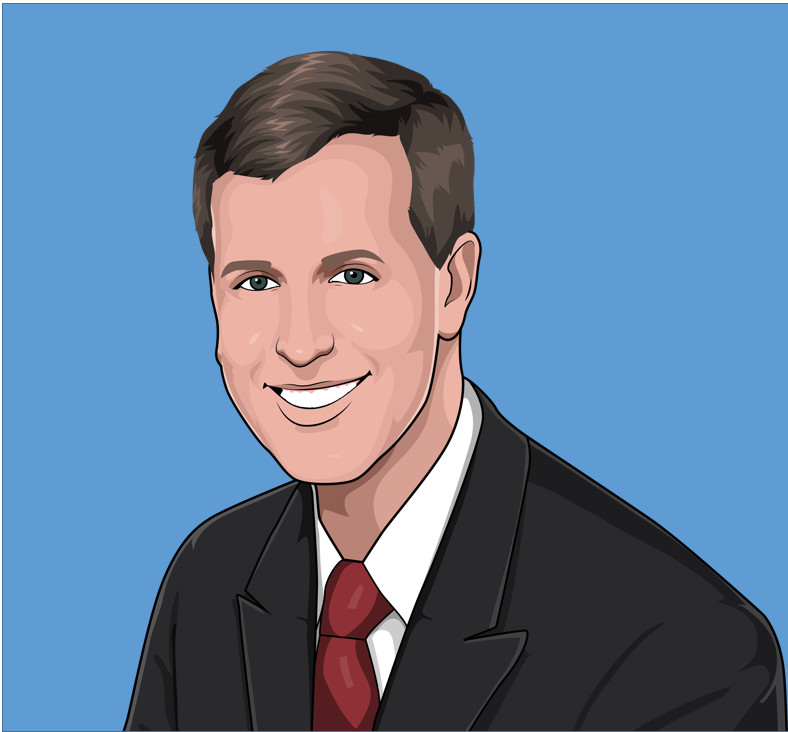 “You have to be true to what makes you excited to get up in the morning.” — John Michel This month’s Winners of Wealthtech interview is with John Michel, CEO of digital advice technology vendor CircleBlack. John is a serial entrepreneur with a long history of building successful businesses and innovating in financial services and wealth management. Here […] 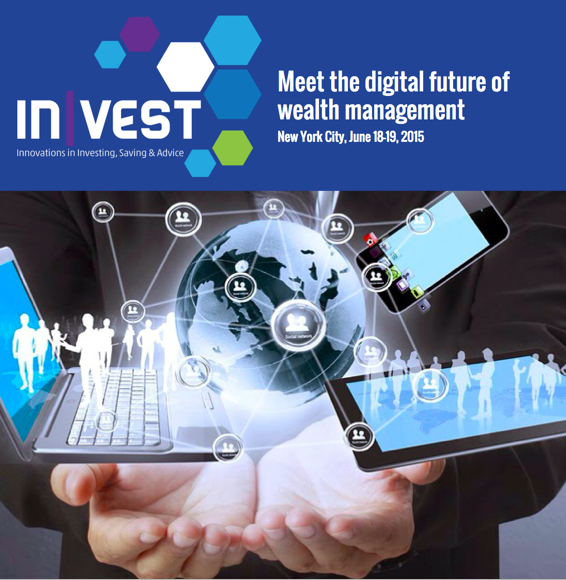 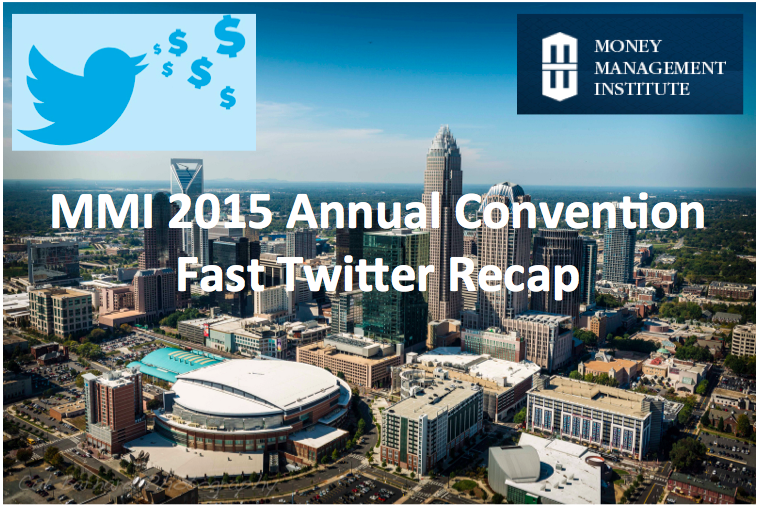 The theme for the Money Management Institute’s 2015 Annual Convention in Charlotte, NC was “Leadership Challenges in a Period of Fast-Paced Industry Transition”.  This was well-timed considering the whirlwind of changes that have occurred over the past year. The attendees were a good mix of asset managers, sponsors and vendors that led to some lively […] 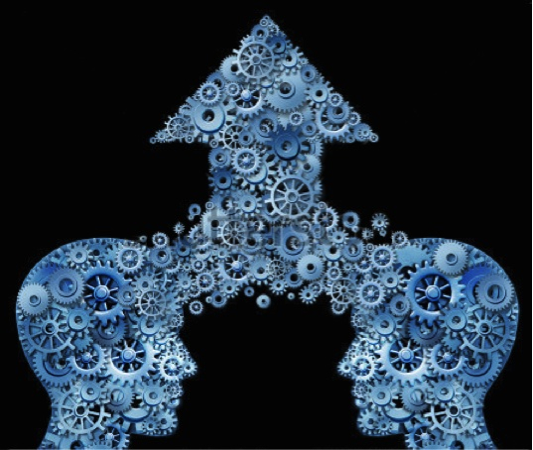 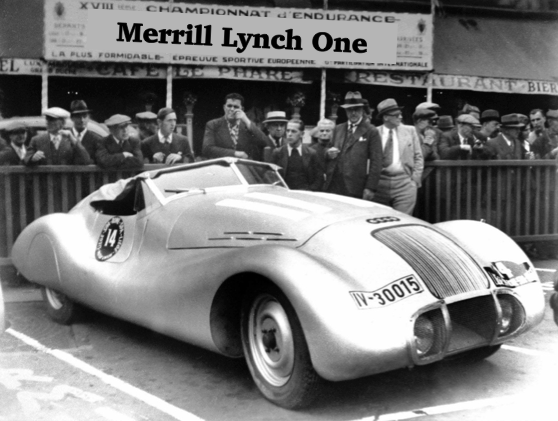 Beyond the Style Box: SMAs and Model Portfolios 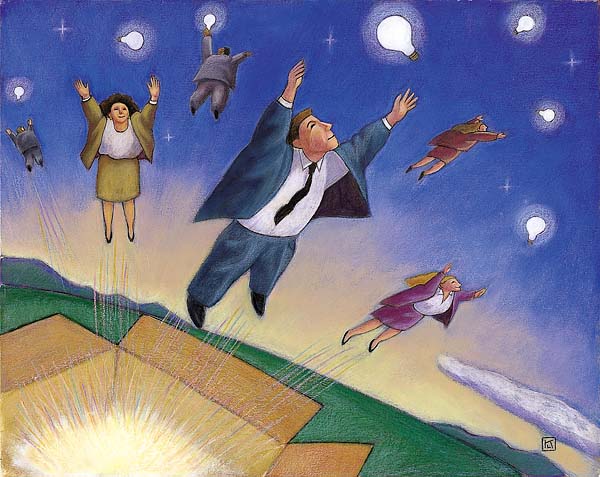 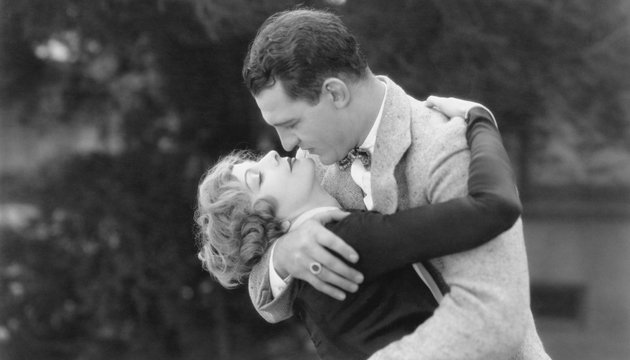