What Exactly is Riskalyze Building?

Is MyVest the Right Portfolio Rebalancing Software for You?

Research has shown that portfolios that are rebalanced at least annually experienced lower volatility and higher risk-adjusted returns than those that are not rebalanced.  Every advisor should have access to a quality, automated software rebalancing tool to handle this task, which used to be a time-consuming chore. As part of my series of articles on portfolio rebalancing software, […]

IAS Responds: Which Portfolio Rebalancing Software is Right for You?

As part of my series of articles on portfolio rebalancing software, I met with some folks from Interactive Advisory Software (IAS), who were kind enough to give me a demo of not only their rebalancing tools, but their entire wealth management platform, called Solution 360. IAS is based in Egg Harbor Township, NJ and was founded in 2000.  They […] 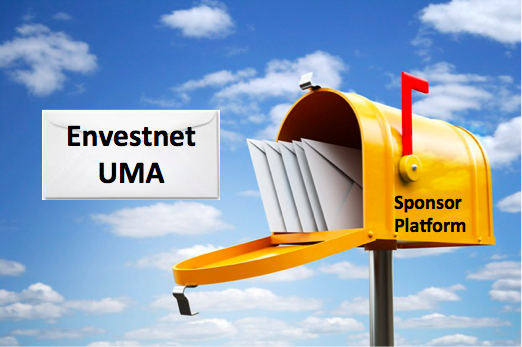 Sliced bread.  The electric light bulb.  Indoor plumbing.  Unified Manged Accounts (UMA’s) were supposed to be better than these revolutionary inventions and a whole lot more.  They still have not lived up to their hype, but UMA’s have become a standard offering for all managed account platforms. In this summary of a session from Envestnet’s […]

Going Under the Hood of Models-Only Programs

Which Portfolio Rebalancing Software is Right for You? FolioDynamix Response

I recently posted a summary of the Portfolio Rebalancing Software Panel from the Tools and Technology Today (T3) Conference that took place in Miami last month.  The responses from the four vendors were very informative and I thought it would be interesting to hear from a few other vendors who couldn’t be part of the panel. The […]

Which Portfolio Rebalancing Software is Right for You? (2/2) 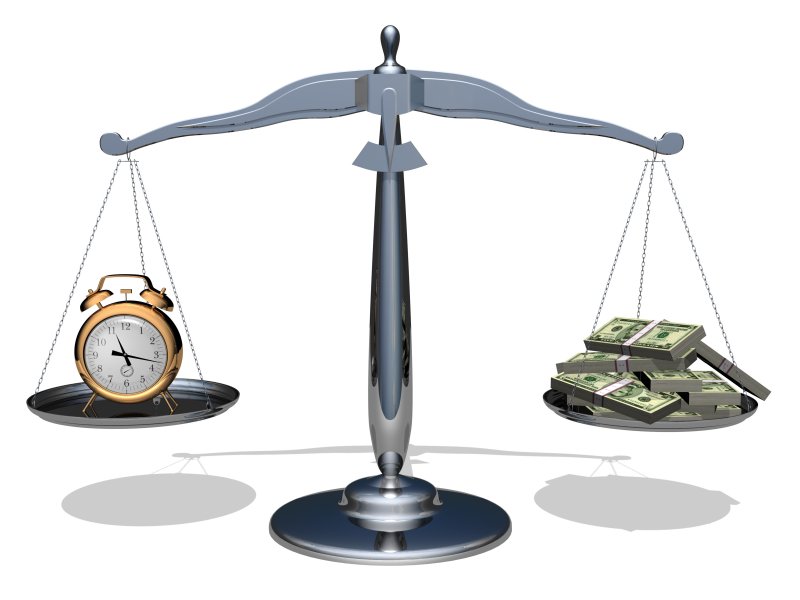 Model Delivery is Risky Business, According to Money Managers Survey

Most investment managers believe that the risks associated with communicating model changes to sponsors are significant and have the potential to result in negative impact to their firms. This was one of the results of a survey done by Dover Research as reported by Jean Sullivan at the Financial Research Association’s 9th Annual Managed Account […]