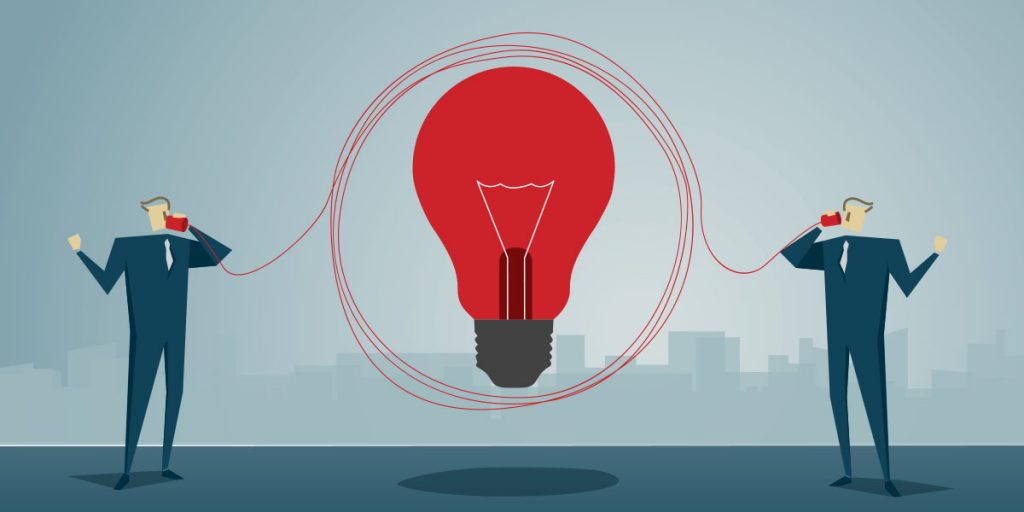 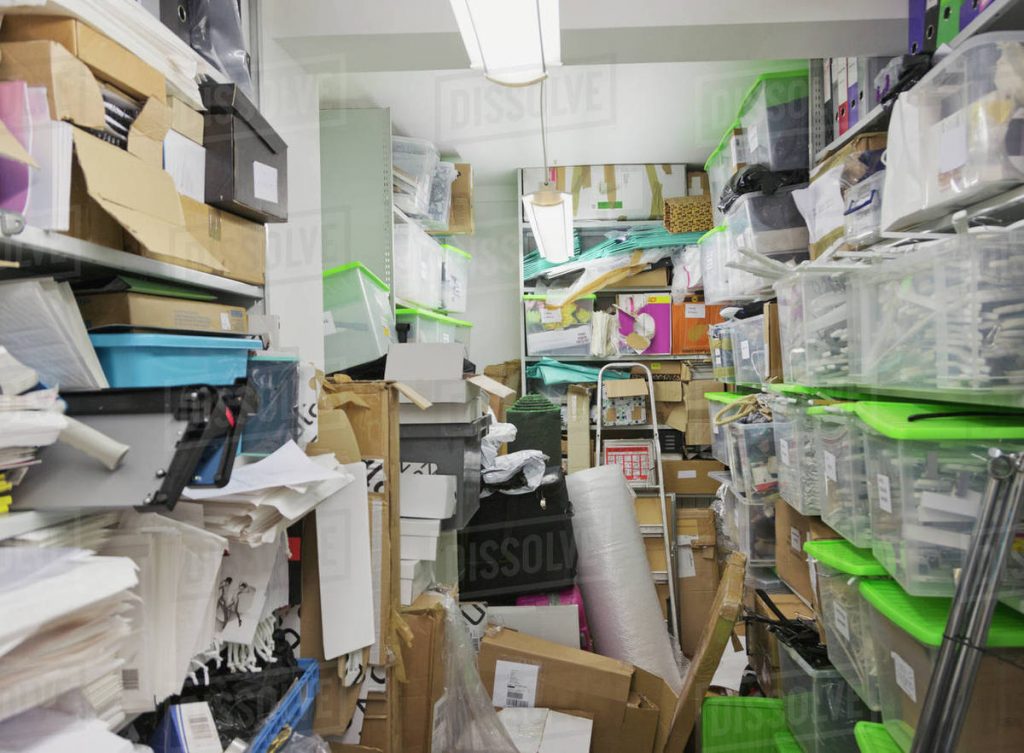 “Consolidation of assets has been one of the leading value propositions of what we’re doing, because if we can clean up a client’s financial closet, that’s more valuable than any kind of a investment strategy.” — H. Adam Holt, CEO of Asset-Map, LLC Adam Holt is the Founder and CEO of Asset-Map, one of the […] 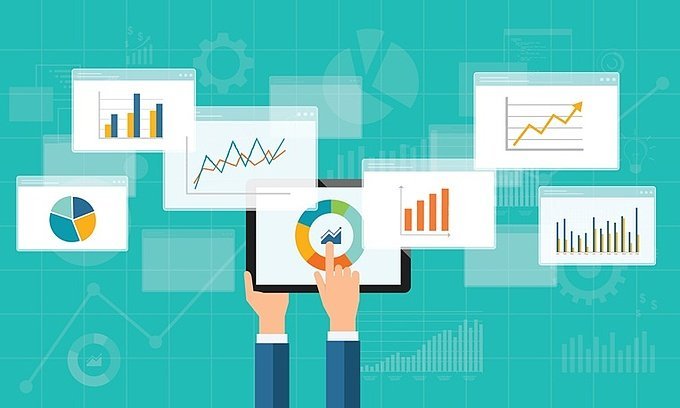 “We were able to speed up our development and delivery of solutions to our advisors by not trying to be the center of the universe, which is where a lot of broker-dealers were spending a lot of money.” — Aaron Spradlin Aaron Spradlin is the Chief Information Officer at United Planners Financial Services. He received […]

The Day Envestnet Became the King of Financial Planning Software 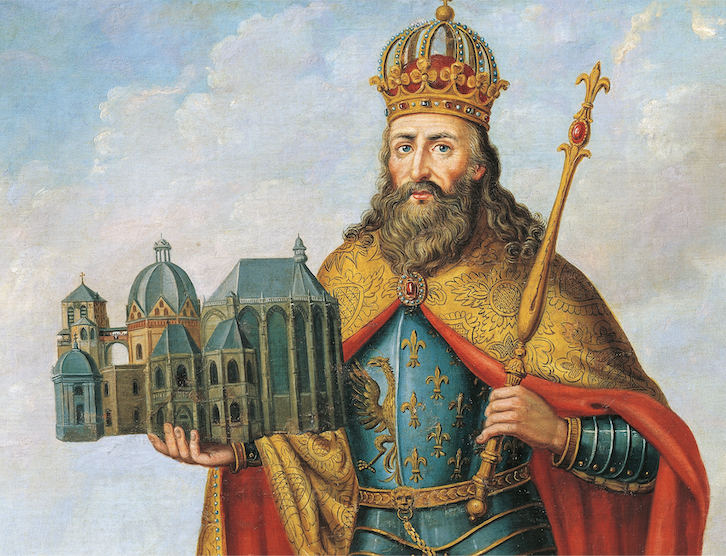 “It’s good to be the king.” — Mel Brooks, History of the World, Part I Does the $500 million deal to buy MoneyGuidePro make Envestnet the King of Financial Planning Software? There’s so much to unpack here!  Envestnet CEO Jud Bergman said that they had been interested in buying MoneyGuidePro for almost as long as […] 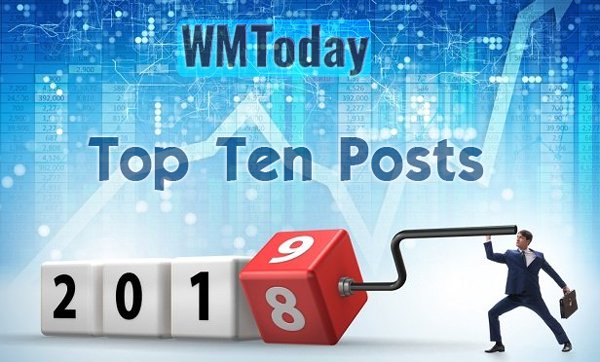 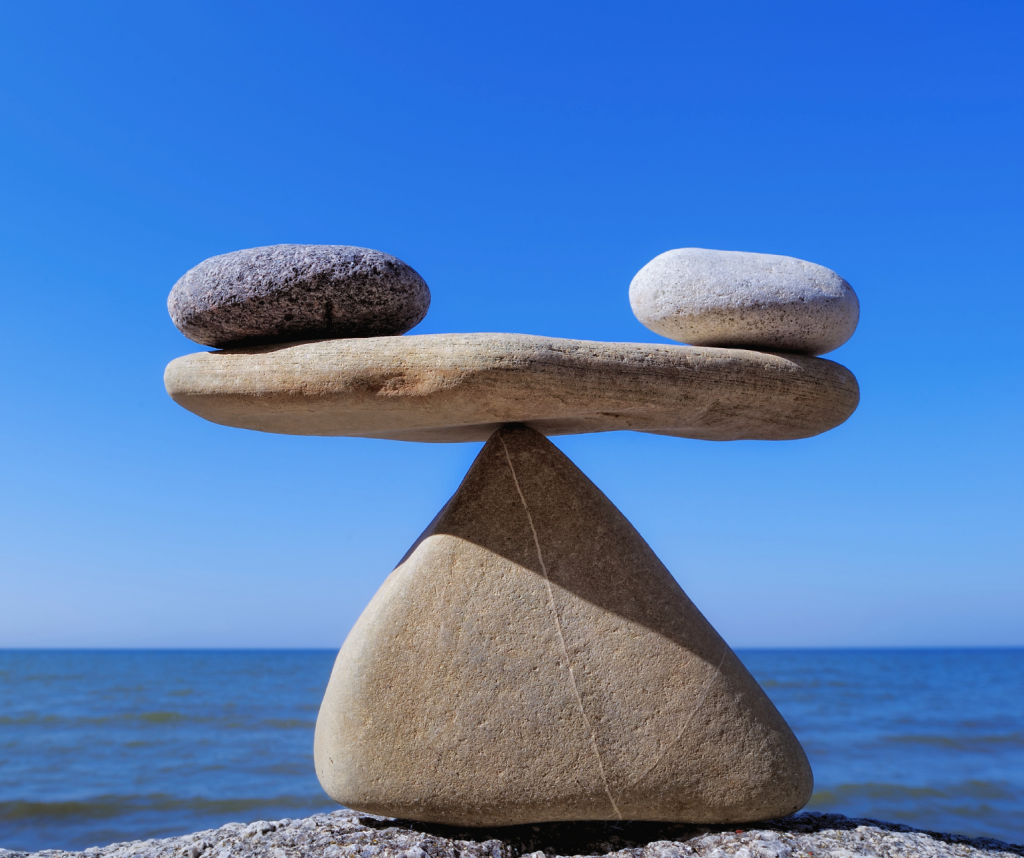 Will AI be an Advisor’s Best Friend or Worst Nightmare? 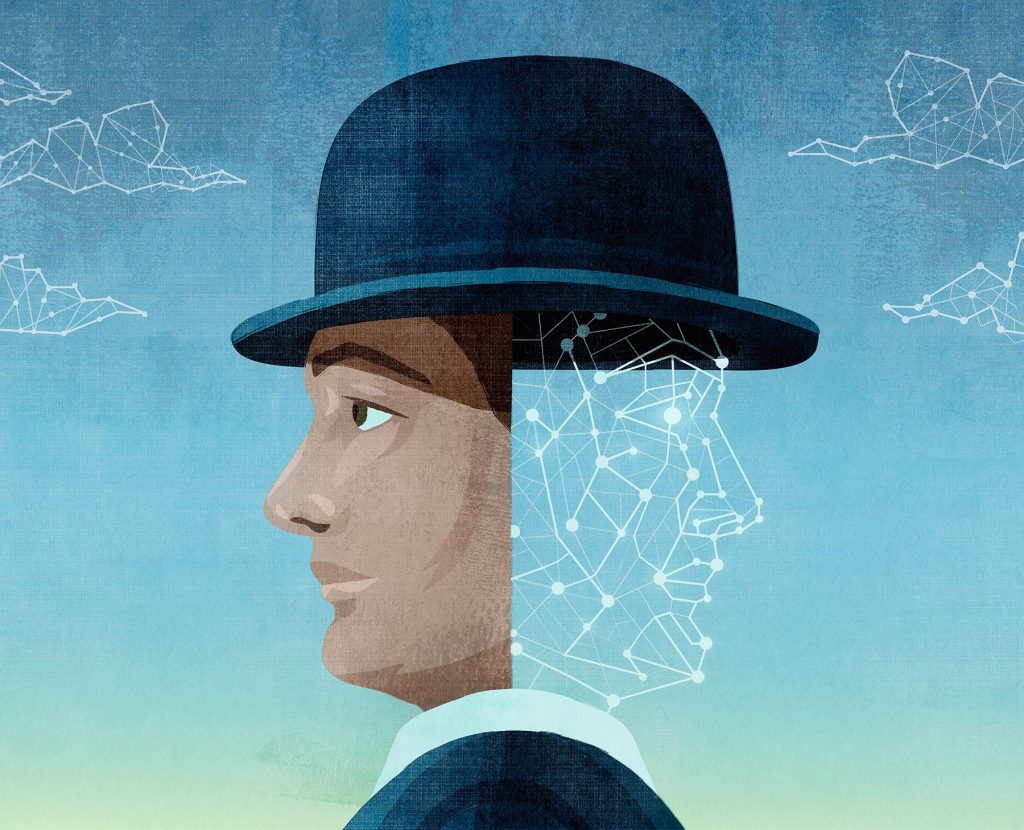 Over the next decade, artificial intelligence (AI) and other emerging technologies will have a tremendous impact on the human labor market. So much so that AI could render nearly half of all US occupations obsolete. In fact, we can expect 65% of today’s college graduates to one day be working in jobs that do not […] 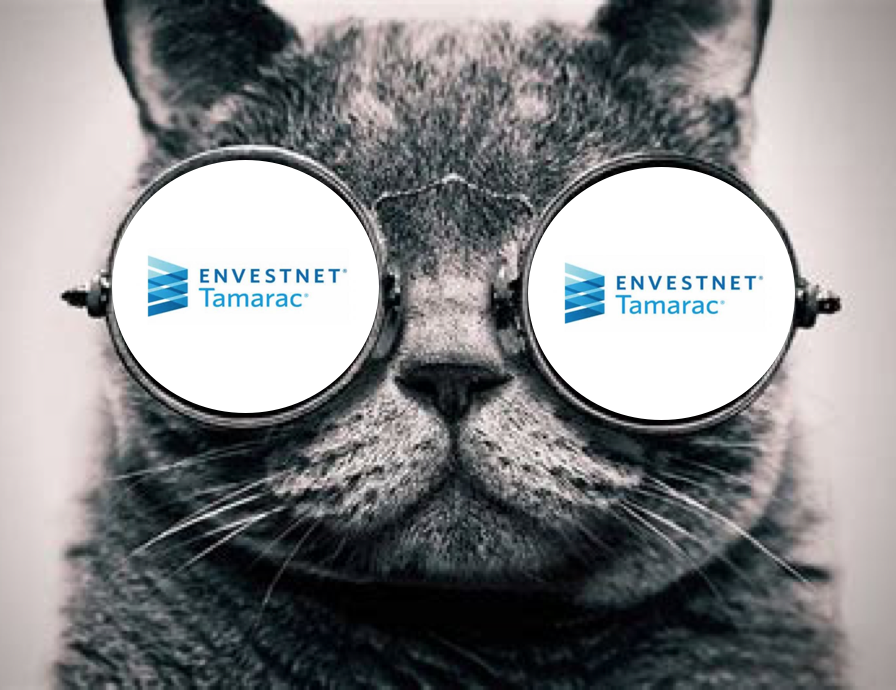 Creole cuisine, bead necklaces and Saints football at the Metrodome are three things that I come to my mind when I think of New Orleans. But last week, my thoughts were firmly focused on the Envestnet Advisor Summit, which was held in The Big Easy for the first time. With over 1,500 attendees, Envestnet’s client conference is […]