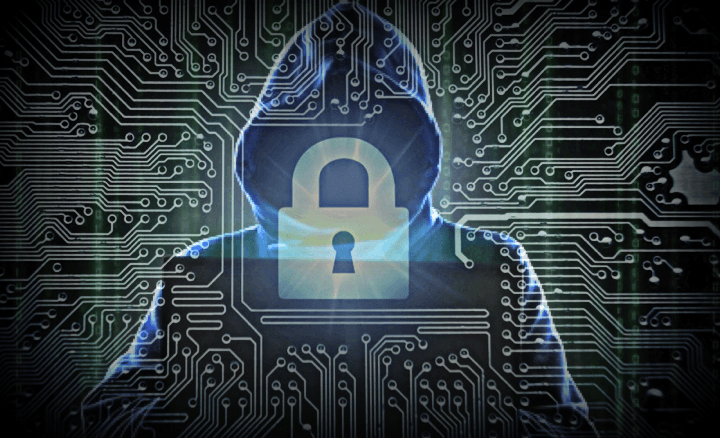 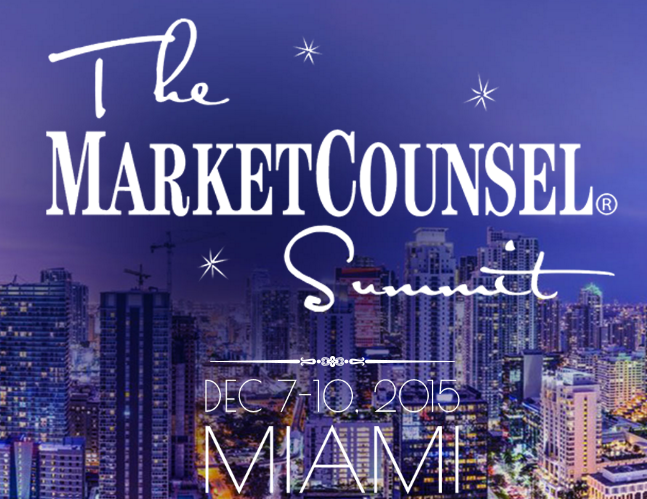 While I sat inside the famous Fountainebleau Hotel last week attending MarketCounsel 2015, the rain was coming down in sheets on Miami Beach. Fortunately, I was surrounded by power players from the independent advisor channel and there was a steady stream of decision makers and industry influencers parading across the stage in front of me. This year’s summit lived […] 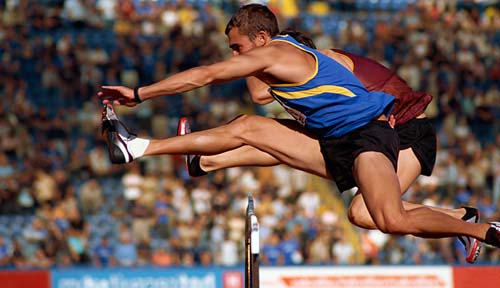 How does the regulatory environment look from a technology and operations perspective?  Recently, there was a surprise SEC ruling on uniform fiduciary standards that’s caused a lot of concern on the broker-dealer side about what it means for their reps to be fiduciaries. Also, RIAs will have some of the same requirements for data retention […]