16 Knockout Concepts from the InVest Conference 2019 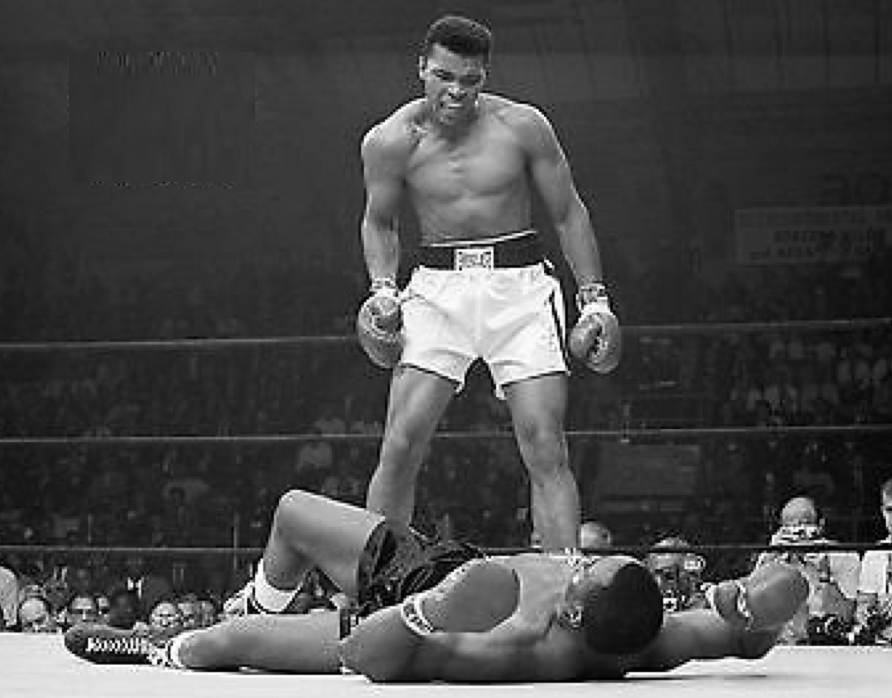 “The improvement of understanding is for two ends: first, our own increase of knowledge; secondly, to enable us to deliver that knowledge to others.” — John Locke, English Philosopher (1632 – 1704) I didn’t think it would have been possible to top last year’s In|Vest conference for quality of content as well as depth and breadth […] 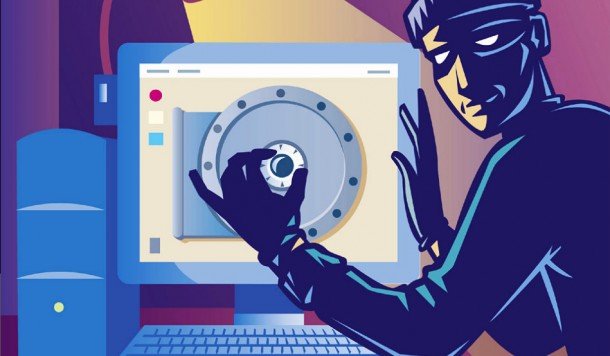